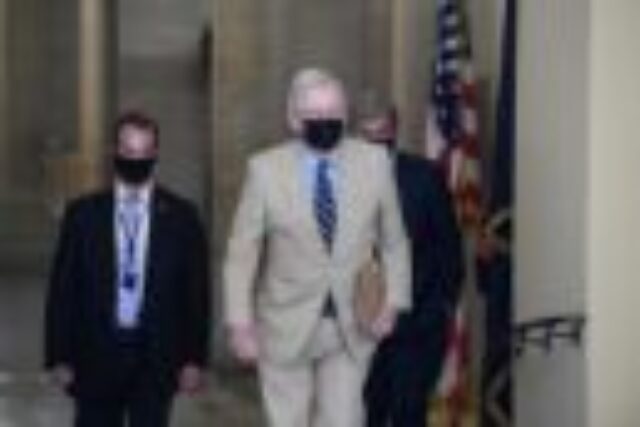 Senate Republicans on Tuesday unveiled their latest coronavirus relief bill proposal as negotiations between the White House and Democratic leaders flounder.The GOP’s funding package is estimated to cost around $500 billion, well below the $2.2 trillion CARES Act that passed in March, and there aren’t too many surprises in it — the bill wouldn’t provide any direct payments to individuals and it would halve the weekly unemployment boost that expired in July. It does include additional money for the Payroll Protection Program and liability protections for schools and businesses amid efforts to reopen during the pandemic.> Some notables in the GOP coronavirus aid bill:> > -No $1,200 direct payment > -Unemployment insurance drops from $600 to $300/week. > -Liability shield for COVID-19-related personal injury claims https://t.co/UmmOBh2gtS> > — Chris Cioffi (@ReporterCioffi) September 8, 2020Despite earlier reports suggesting otherwise, Senate aides told Politico that Republicans are growing increasingly optimistic they’ll get at least 51 of the 53 GOP votes later this week for a majority, though getting enough, if any, Democrats to reach 60 votes and avoid a filibuster remains a long-shot. Still, Republicans reportedly view the effort as a way to pressure Democrats into caving on their demands.Senate Minority Leader Chuck Schumer (D-N.Y.) and House Speaker Nancy Pelosi (D-Calif.) were unsurprisingly unimpressed with the bill — even before it was introduced they said it was only part of Senate Majority Leader Mitch McConnell’s (R-Ky.) plan to help vulnerable GOP senators with a “check the box vote” and is “headed nowhere.” Read more at Politico.More stories from theweek.com The true Election Day nightmare scenario New York Times investigation sheds more light on bribery, corruption at Beirut port that set stage for deadly blast The Lincoln Project’s inevitable ad on Trump’s toxic comments on U.S. troops uses his own slurs against him 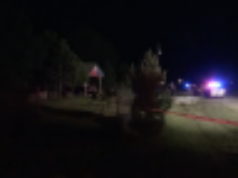 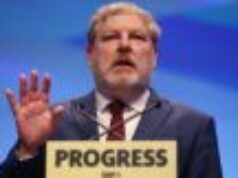 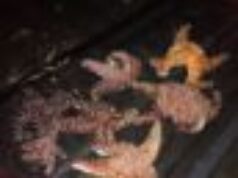 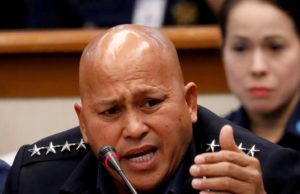 January 24, 2020
Philippine President Rodrigo Duterte warned the United States on Thursday he would repeal an agreement on deployment of troops and equipment for exercises if... 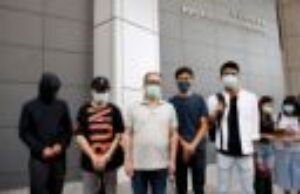 September 20, 2020
Relatives of some of the 12 Hong Kong people arrested by China at sea last month demanded the city's government check on their condition...

Taiwan president says has no plans to talk to Japan’s new...

Des Moines says no to governor’s demand for classroom return