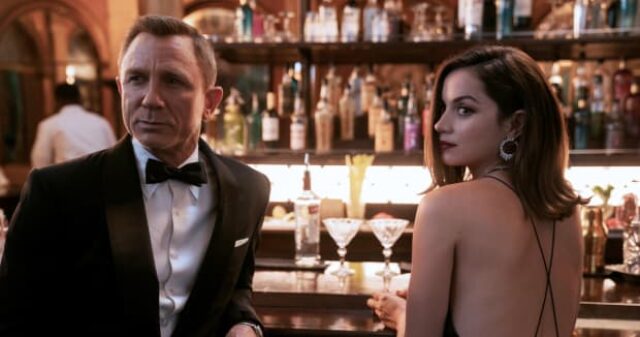 In the  new trailer for No Time To Die, James Bond (Daniel Craig) shows up at one point looking shell-shocked and he says, “The past isn’t dead.”

The clear implication is he thought it was dead and a weary, retired super-agent now has to confront something he assumed was behind him. As the trailer also makes clear, this will entail getting together with Ana de Armas‘s character to kick ass while still looking great in formalwear.

In No Time to Die, Bond has left active service and is enjoying a tranquil life in Jamaica. His peace is short-lived when his old friend Felix Leiter from the CIA turns up asking for help. The mission to rescue a kidnapped scientist turns out to be far more treacherous than expected, leading Bond onto the trail of a mysterious villain armed with dangerous new technology.

The new big bad Bond confronts is an icy-cold Rami Malek, who plays the mysterious Safin. He’s much younger than Bond and even the glimpses we get in the trailer make it clear he’s the baddest of the bad.

Longtime Bond movie producer Barbara Broccoli has said that Safin “is really the super-villain. He’s the one that really gets under Bond’s skin. He’s a nasty piece of work.” 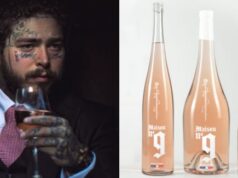 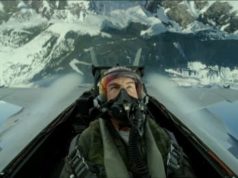 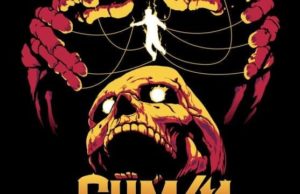 April 25, 2019
Always ones to keep the ball rolling, Sum 41 have announced today that 2019 will mark the release of their seventh studio album, Order In...