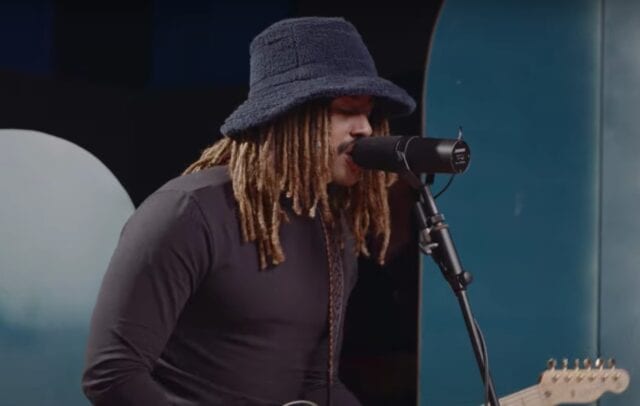 Ocean Alley have kept things busy in 2020 despite coronavirus putting the entire industry to a virtual halt, and now they’ve got even more coming – a new film titled Lonely Diamond – Live In Studio.

This will, obviously, be the band’s first time performing the album since it was released in June. In a review of the album, Music Feeds said it’s “a sonic escape. A holiday for the senses….It is the artist’s intention fully realised.”

The movie will premiere at 8pm local time on Friday, 25th September across Australia, UK, New York and Los Angeles. Tickets are going for $16.99 AUD via the band’s official website, and the movie will be available to watch for 48 hours following its premiere.

View the trailer for Lonely Diamond – Live In Studio below. 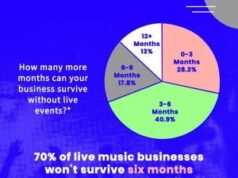 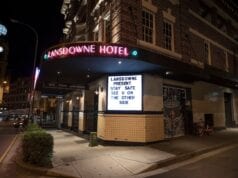 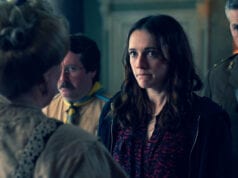 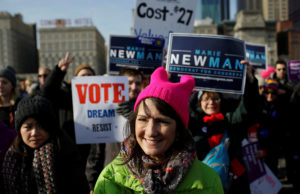 Farewell to the Pro-Life Democrats