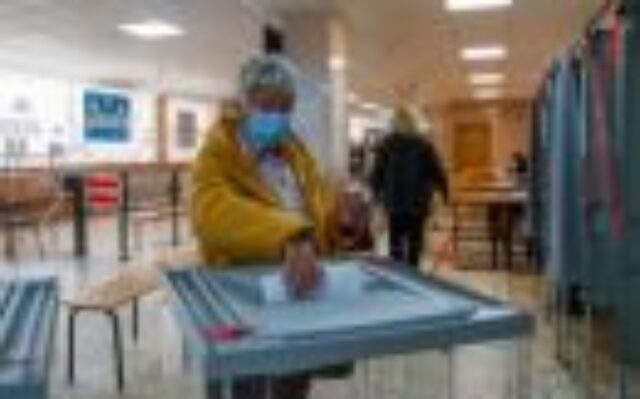 Russians went to the polls on Sunday in regional elections that could prove a test for President Vladimir Putin and the ruling United Russia party. The president’s approval ratings have sunk to historic lows this year amid a struggling economy, while protests continue in Russia’s far east and neighbouring Belarus. The votes for governors and local councils are also being held in the shadow of the poisoning of opposition leader Alexei Navalny, who remains in a German hospital after suddenly falling ill in Siberia last month. Mr Navalny’s team are running a “smart voting” campaign, which encourages supporters to back whichever candidate in their area has the best chance of beating United Russia, whether they be from communist or nationalist parties. Around a third of the Russian electorate is eligible to take part in polls in 41 of the country’s regions. 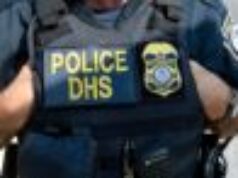 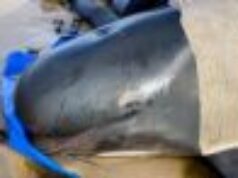 These are all of the routes U.S. airlines fly to Hawaii

March 5, 2019
Southwest&apos;s expansion to the high-profile leisure market is certain to set off a competitive scrum with rival U.S. airlines that already fly to Hawaii. 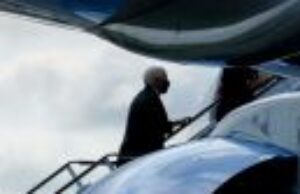