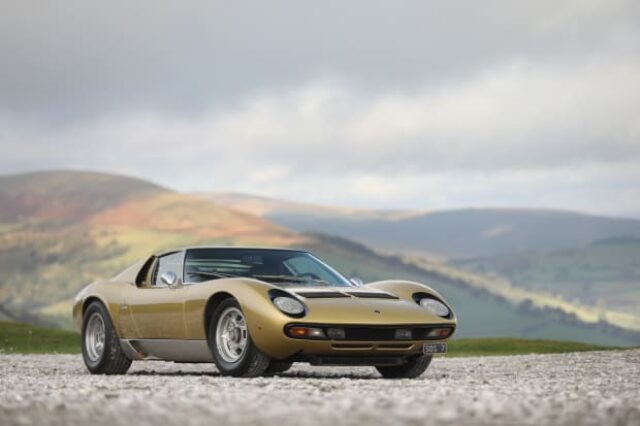 Any of the 764 Lamborghini Miuras built in Sant’Agata Bolognese between 1966 and 1973 has the potential to be the pinnacle of a collection, given both their rarity and wide regard as the world’s first supercar. But the final Miura P400SV is a holy-grail Raging Bull, and Santa Monica’s Gooding & Company is putting a 1971 example on its “Passion of a Lifetime” auction block.

Behind the rear axle is a 4.0-liter V12 engine mated to a five speed manual transmission, and because the current owner commissioned a full restoration by two leading specialists, the engine should produce something very close to its original 385-horsepower rating.

Gooding didn’t provide details on mileage, but the pre-sale estimate of $2.1-$2.7 million indicates that the odometer reading will be low. The auction kicks off Saturday, September 5—click here to learn more. 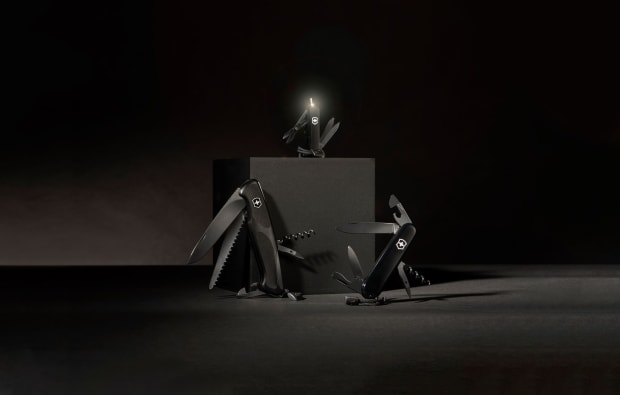 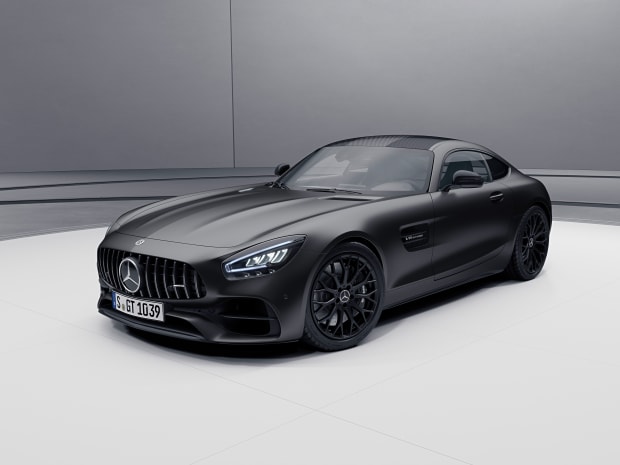 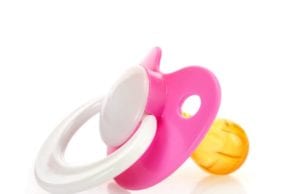 Sucking your baby’s pacifier to clean it may prevent allergies

November 16, 2018
New research suggests a link between parental sucking on a pacifier and a lower allergic response among young children. 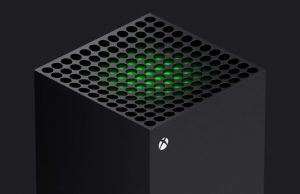 September 25, 2020
Amazon sent out an email blast Friday to customers who preordered an Xbox Series X warning them that they may not receive their console...