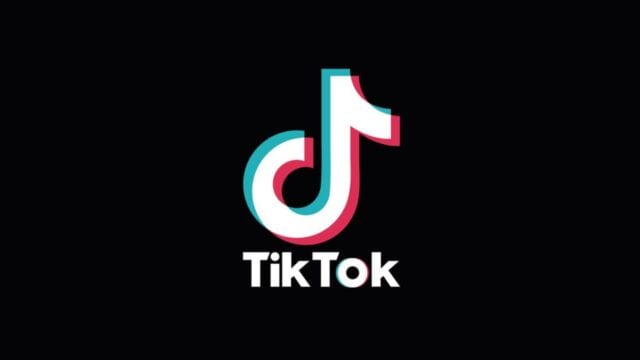 TikTok’s US operations are finally being taken over, following President Donald Trump’s executive order that the app part ways with its parent company ByteDance, else be banned in the United States.

Tech giant Oracle has been announced as TikTok’s “trusted tech partner” now. As reported by The Wall Street Journal, Oracle beat out Microsoft for the position on the big deal.

It wasn’t quite the win expected though.

The Washington Post reports that TikTok ended up proposing to the US government to allow Chinese-owned company ByteDance to still retain ownership of the video app, but outsource their cloud management. Which is where Oracle comes in.

Trump’s executive order stated that the company needed to sell its US operations or be banned by Sunday, 20th September. However, New York Times reports that the app was facing new Chinese regulations that stipulate they need the government’s explicit permission to sell to a foreign buyer.

Oracle are yet to make any kind of public statement on the arrangement, or how they plan to manage and store the TikTok data.

Microsoft commented, “We would have made significant changes to ensure the service met the highest standards for security, privacy, online safety and combating disinformation.” 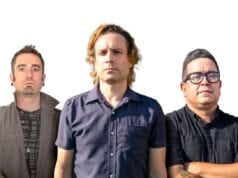 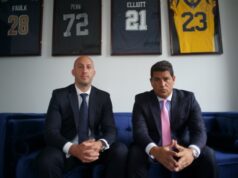 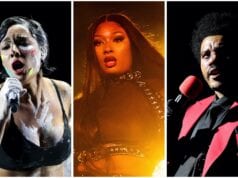 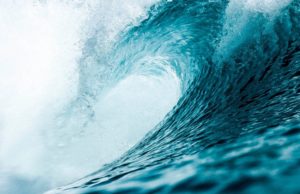 April 17, 2019
A study of solitary tsunami-style wave clusters shows how they move in harmony with and through each other. 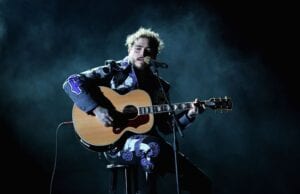