Phoebe Bridgers has given us a special edition of NPR’s Tiny Desk Concert overnight. While the pandemic is absolute shite, seeing artists adapt and create these new performance spaces in lieu of the special Tiny Desk

Bridgers green-screened her setup to perform at a different kind of desk for her instalment of the Tiny Desk (Home) Concert series. She performed live out of the Oval Office, the US president’s office in the White House.

Phoebe Bridgers performed ‘Kyoto’, ‘Moon Song’, and ‘I Know The End’ off of her newish and frankly perfect album, Punisher.

Halfway through the doomsday anthem, they switch out the acoustic guitars for electrics. The green screen is revealed as the Oval Office disappears.

The song picks up and Phoebe Bridgers is joined by a whole ass ensemble oF fans, all filmed at home, screaming that chorus out from cars and their bedrooms. It’s super special.

This was her fourth appearance for the segment. She’s performed solo, with Boygenius (Bridgers, Lucy Dacus and Julien Baker), and with Conor Oberst for a Better Oblivion Community Center performance.

Speaking of cute Tiny Desk setups, Billie Eilish recreated the desk for her performance, while Tame Impala went with a simple, socially-distanced studio setup, and Bill Callahan went for a cute outdoorsy vibe. 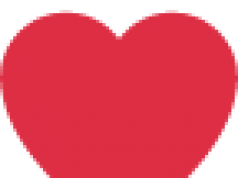 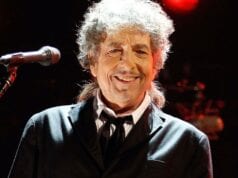 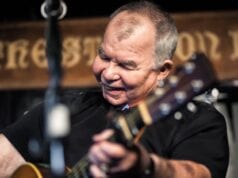 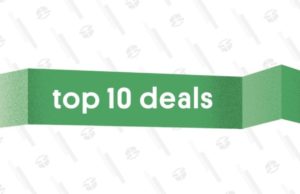 April 22, 2019
We see a lot of deals around the web over on Kinja Deals, but these were our ten favorites today.Read more... 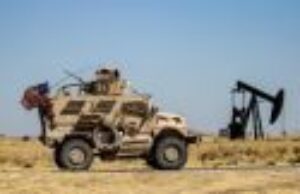