New research shows that the most numerate officials were almost twice as likely as less numerate ones to provide additional evacuation times to their coastal communities during a hurricane. Less numerate ones, on the other hand, gave their communities less advance warning, and when they finally did issue evacuations, over-evacuated tens of thousands more people.

When it comes to communication skills, maybe we’re born with it? 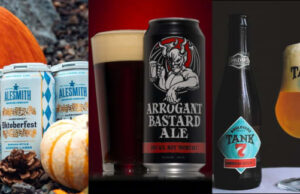