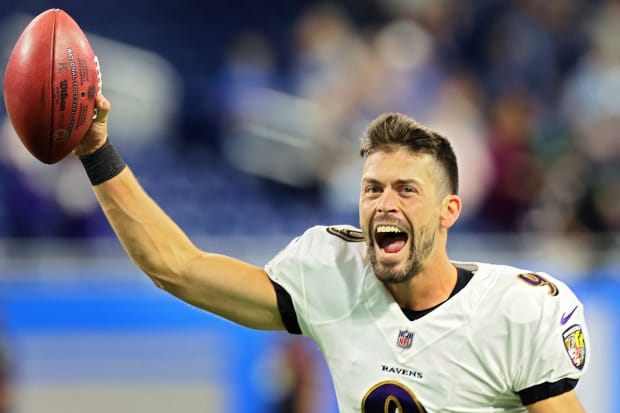 Justin Tucker made NFL history with an incredibly clutch field goal that gave the Baltimore Ravens a 19-17 win over the Detroit Lions on Sunday.

Tucker drilled the league’s longest field goal  with a 66-yarder, besting the previous record of 64 yards set by Matt Prater in 2013.

The moment couldn’t have been more dramatic. Just three seconds were left in play as Tucker sent it from the Ravens’ 44-yard-line.

The ball bounced off the crossbar and through the uprights, eliciting pained cries from the home Lions crowd heard in fan-recorded videos.

While stellar, the performance isn’t unusual for Tucker. ESPN reports that the 2012 Super Bowl champ is 16-for-16 in his NFL career on field goals in the final minute of regulations.

He also holds the record for the NFL’s most accurate placekicker at 90.578 percent, according to Pro Football Reference.

“When you have a kicker like that, you want to give him an opportunity like that. For him to come through like that is just historic.” 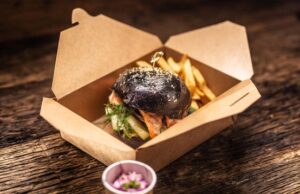 How to Stop Forgetting Your Leftovers All the Damn Time

October 14, 2021
I’m about 50/50 on remembering to bring leftovers home from a restaurant. The food is so delicious that I’m taking a special effort to...