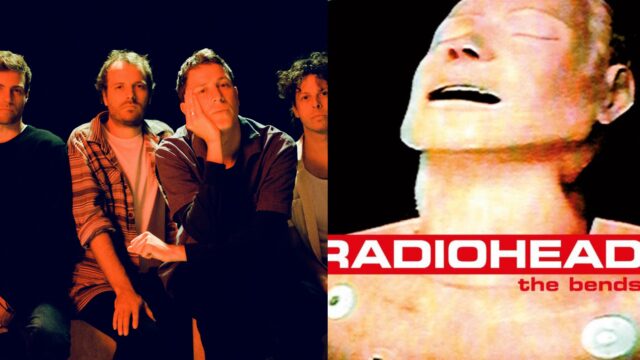 I probably played The Bends more than any other album growing up, and I remember the CD ending up getting so scratched from overuse and skipping at ‘(Nice Dream)’ which really killed the vibe.

It’s one of those albums where all the tracks are amazing and you have to listen to it from start to finish. It was just a huge part of my musical education, and one of the kick-starters to me first picking up a guitar and realising how much I loved playing music.

It was the soundtrack to my life for a good while. That sound at the start of the whole album is just so iconic. You just know what it is when it starts and know you’re in for a ride. The drum groove of ‘Planet Telex’ kicks in and it had me hooked on the first listen.

Straight on into the title track ‘The Bends’, again it just hits you with no time to breathe. When that descending guitar line lands in the second half of the second verse, it’s magic. I used to rewind that bit over and over and fall into a trance over it.

‘High and Dry’ and ‘Fake Plastic Trees’ are obviously iconic, with amazing builds and addictive, soaring guitar lines, which for me make up one of the best first quarters of any album there’s been. Those two were the ones at the time, but now I listen to ‘Planet Telex’ and ‘The Bends’ more. Maybe I just enjoy wallowing in melancholy less than I used to!

The next few tracks make up the next little set with ‘Just’ giving you a slap round the face just when you’ve just started levitating after ‘(Nice Dream)’.

Additionally, the vocals in ‘Bullet Proof’ take you to another place, and then it’s the home straight with more soaring vocals before you can get settled in for the final anthem to the morose that is ‘Street Spirit’. The build of the drums is amazing and I remember when I first saw the music video I couldn’t stop watching.

It feels like a bit of a cliché to say but I feel like the whole record has so many different moments of light and shade, and it just captured a moment in my life so perfectly – a time when I was listening to it on repeat.

The more downbeat songs made me just as happy, if not more, as the upbeat songs, and it was a record that made me feel so comfortable and content in the feelings it gave me.

It was an amazing ‘soundtrack to life’ album back then and still is now. It’s a source of musical escapism for me to reminisce about the time in my life when I first discovered it, and to listen to it now and watch the world go by, and for that, I’ll always be grateful.

The post Love Letter To A Record: Palace On Radiohead’s Classic ‘The Bends’ appeared first on Music Feeds. 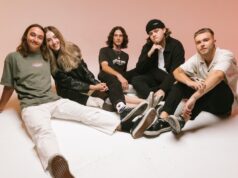 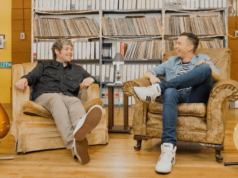 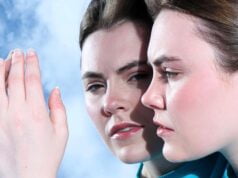 PREMIERE: Sydney Miller Takes Pop Music For A Joyride On ‘Out From The Inside’ 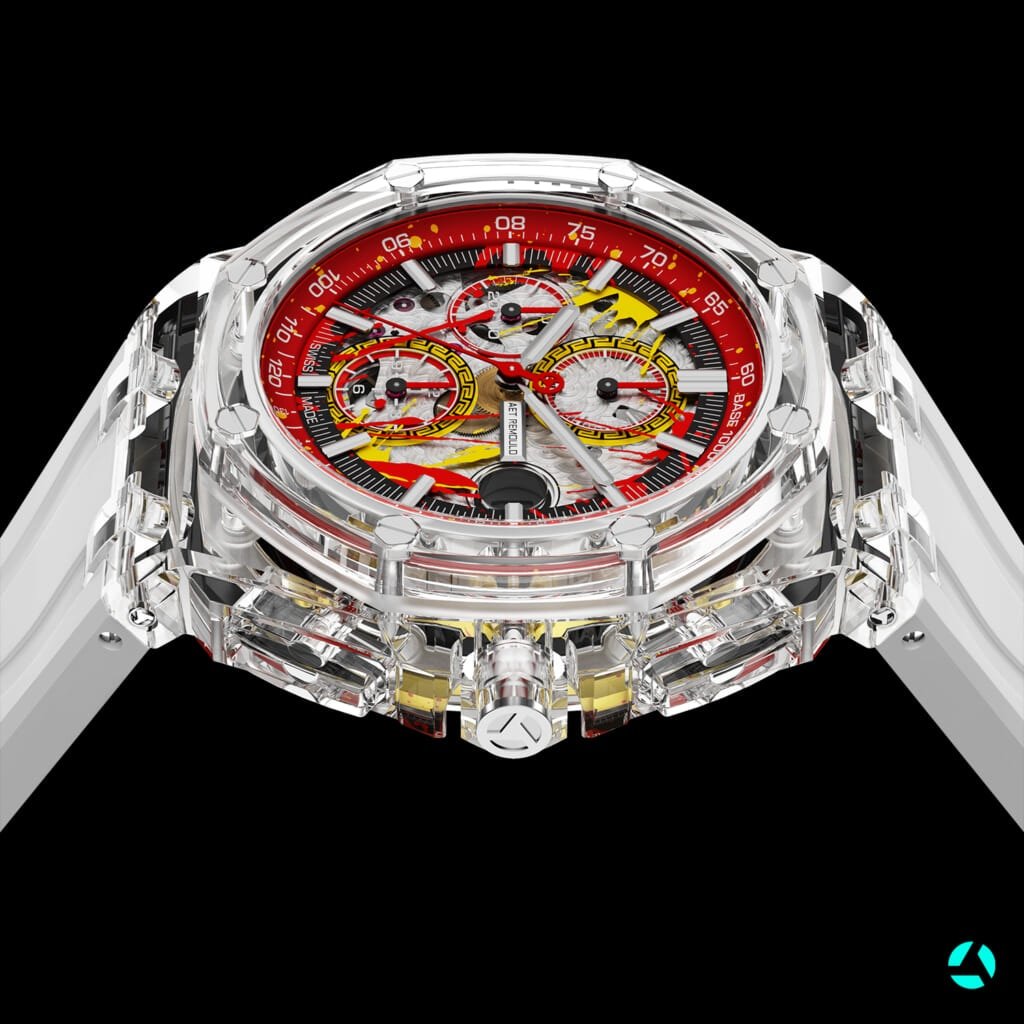 May 25, 2022
Presented by The Luxury Lifestyle MagazineRapper Rick Ross, real estate consultant Karim Haddad and football player Javier Hernandez Balcazar have all taken a liking to...