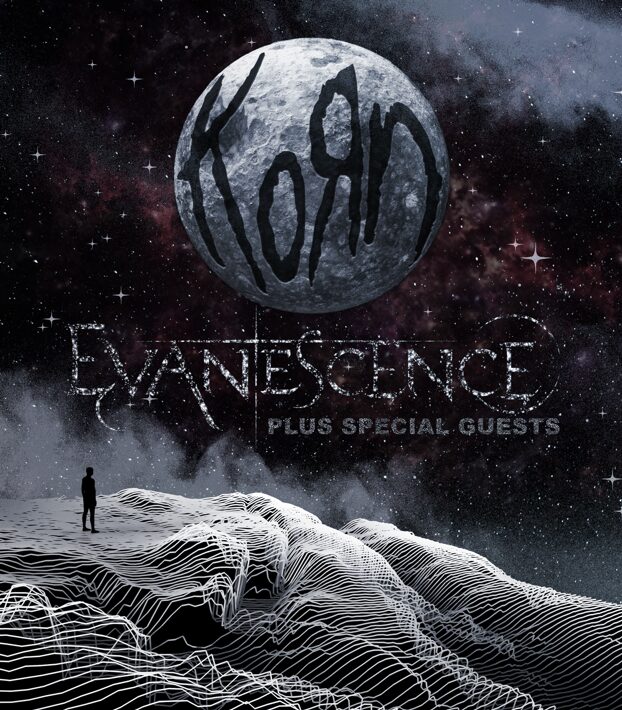 Infamous rock culture icons Korn and Evanescence have just announced a summer tour and accompanied by special guests varying across select dates. Korn and Evanescence will perform live at the Northwell Health at Jones Beach Theater in Wantagh, as part of the Cadillac Tri-State concert series, on Sunday, August 28, 2022.

“We’re looking forward to going on tour this summer and bringing our friends, Evanescence, out,” said Jonathan Davis of Korn. “Whenever Amy comes to one of our shows, I always love seeing her on the side of the stage watching the whole set and rocking out. We’re gonna have a great time on this tour, and we can’t wait to see you there.”

“I fell hard into Korn’s music in high school. It was an inspiration during the formation of my own band. The chances we’ve had to play together over the years are special, a part of our history. They remain one of the best live bands I’ve ever seen,” said Amy Lee of Evanescence. “It’s an honor and a thrill to go out with our friends again, our first full tour together since ‘07. We’re all really looking forward to this.”

Korn has changed the world with the release of their self-titled debut album that would eventually end up pioneering the rock genre. Korn has continued to push the limits of the rock, alternative and metal genres, while remaining a pillar of influence for fans and generations of artists around the globe.

Two-time GRAMMY® Award-winning Evanescence has made an impact on people around the world with their 2003 debut album Fallen. The album spent a total of 43 weeks on the Billboard Top 10 and sold more than 17 million copies worldwide. Global hit “Bring Me to Life” reached #5 on the Billboard Hot 100 and marked their first U.K. #1 hit single. The equally popular “My Immortal” peaked at #7 in the U.S. and U.K. 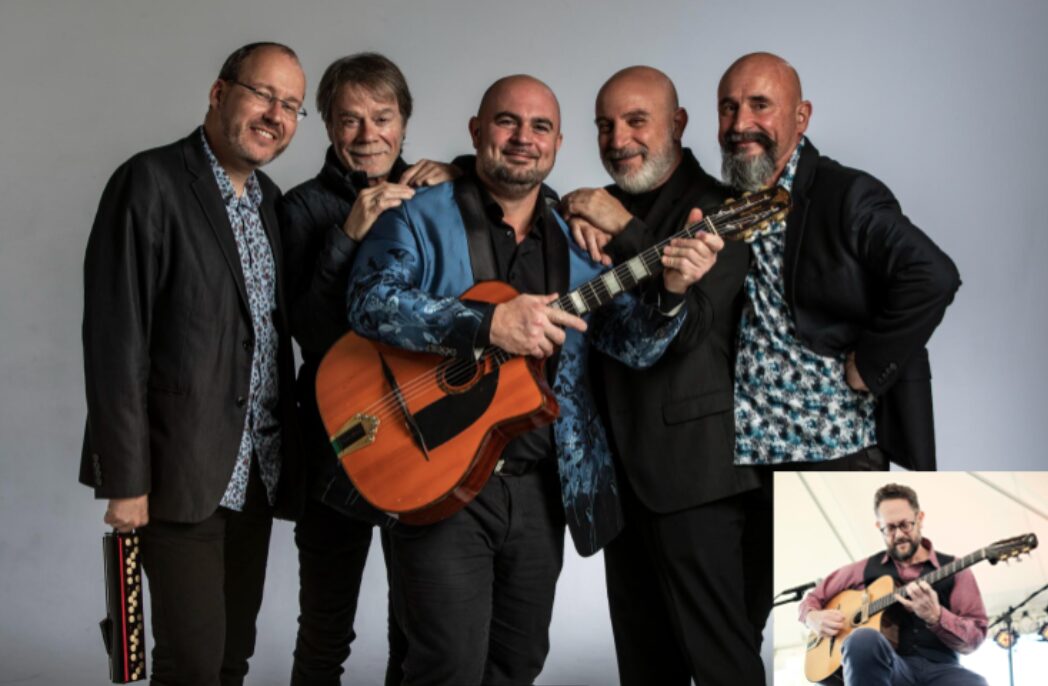 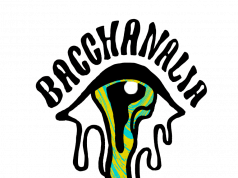