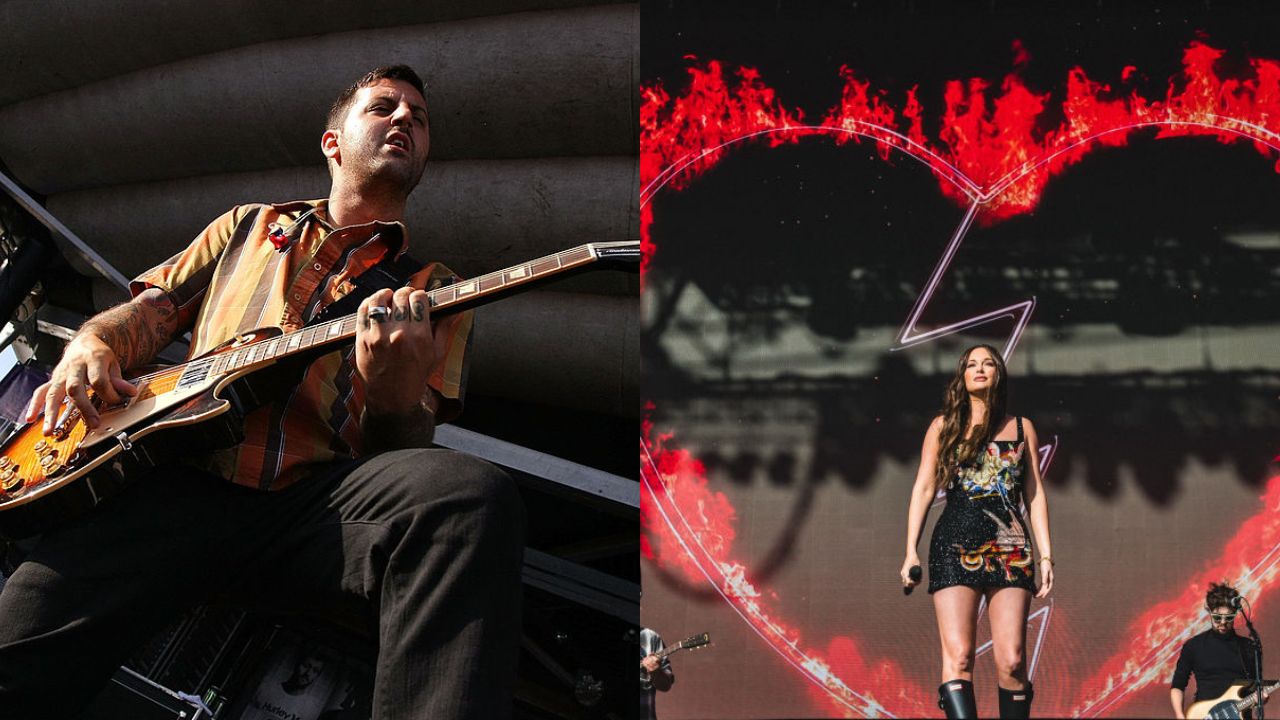 Queens, NY punk rockers Bayside have released an emo cover of country-pop artist Kacey Musgraves‘ ‘Rainbow’. The band shared the cover in celebration of Pride month. All download and streaming royalties earned from the release of ‘Rainbow’ will be donated to The TrevorProject, an LGBTQ youth suicide prevention and crisis intervention organisation operating out of West Hollywood, California.

Bayside vocalist Anthony Raneri shared a statement regarding the release of ‘Rainbow’. “As Pride Month comes to a close we want everyone in the LGBTQ+ community to know that you have our love and support not only this month but every month,” Raneri said.

In an interview with Taste of Country in 2019, Musgraves said she hoped ‘Rainbow’ would serve as an anthem for those facing adversity, particularly in the LGBTQ community. “I feel a kinship and a friendship with that community,” the Texan singer said. “They really opened my eyes up to a lot of different things that I wasn’t aware of growing up in a small town in Texas. I will always be an ally and a strong supporter.”

The piano ballad, which closes Musgraves’ 2018 LP Golden Hour, has since become an anthem of resilience for many listeners. Bayside’s cover of Kacey Musgraves comes in the same week that Musgraves shared a cover of Elvis Presley’s ‘Can’t Help Falling In Love‘, which appears on the soundtrack to Baz Luhrmann’s new Elvis Presley biopic Elvis. 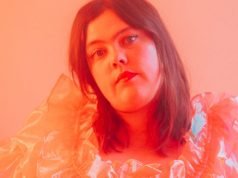 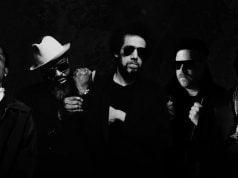