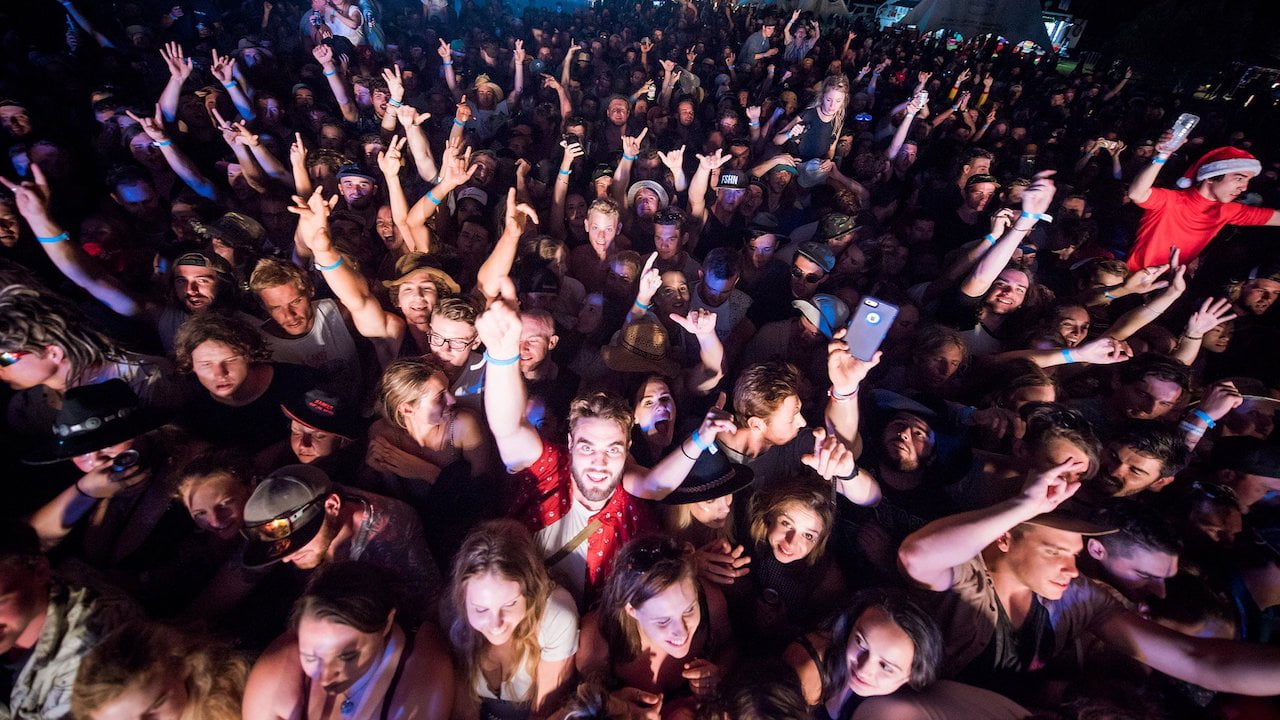 Port Macquarie’s Festival Of The Sun has announced the lineup for its December event. It’ll be the second edition of the festival this year, following a May undertaking that featured the likes of Hermitude, Skegss, and Middle Kids. The December lineup features Peking Duk, Vera Blue, Cosmo’s Midnight, and Confidence Man in the top spots.

“After a rocky few years and an awesome revival of FOTSUN in autumn this year, I definitely have a taste to have FOTSUN back in its rightful place and make this one the best year yet,” explained Festival Director, Simon Luke. “This lineup is full of talent and pure fun, and we can’t wait for ticket holders to see what we have in store for them this year at our boutique B.Y.O festival.”

Along with Peking Duk, Vera Blue, Cosmo’s Midnight, and Confidence Man, FOTSUN’s December event will feature Alex The Astronaut, Pacific Avenue, The Terrys, The Dreggs, Eliza & The Delusionals and many more. The festival will take place from Thursday, 8th December through Saturday, 10th December.

Festival Of The Sun – December 2022 Lineup

The Kooks, Peking Duk, The Veronicas Top The Lineup For Grapevine Gathering 2022

The post Festival Of The Sun Announces Lineup For December 2022 Event appeared first on Music Feeds. 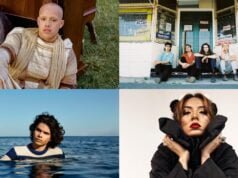 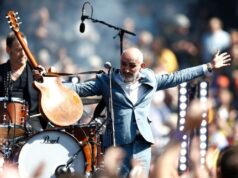 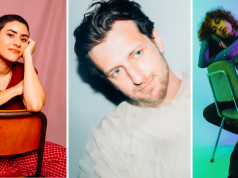 September 27, 2022
You might say that no one in the watch world knows how to best celebrate a milestone like Audemars Piguet, be it releasing a...