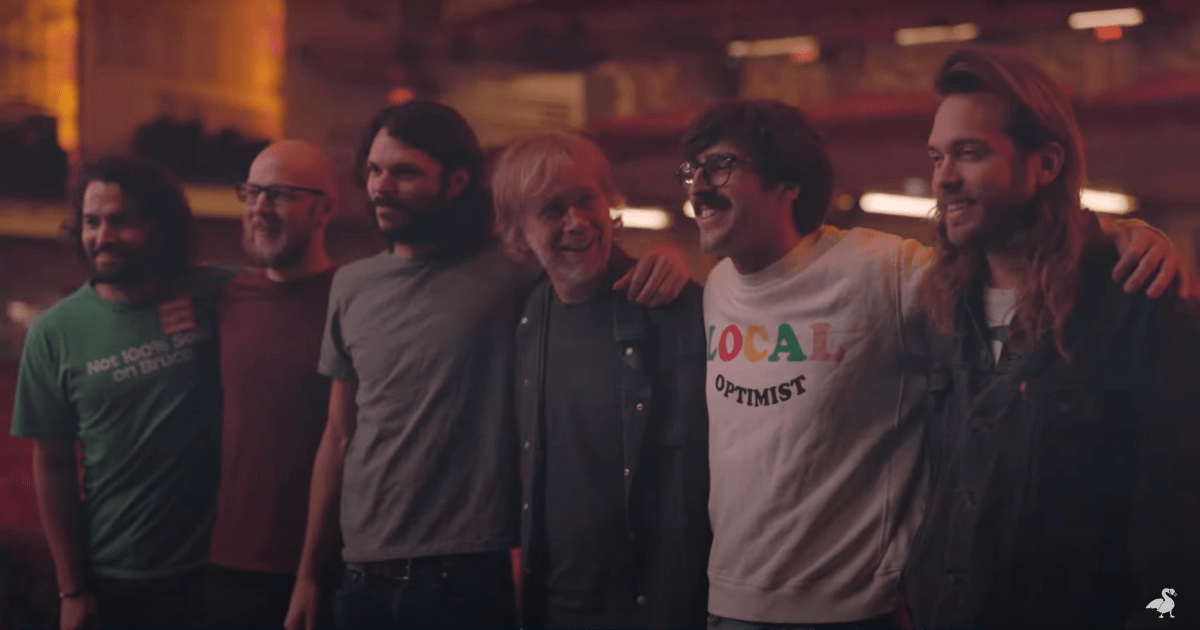 Goose offers a behind-the-scenes look at the band’s recent shows at Radio City Music Hall in the latest episode of the Day of Show video series.

Shot and directed by Bryan Murphy, the footage shows the band, crew, close friends and family, and fans as they prepare for Goose’s milestone performances celebrating the release of the band’s critically acclaimed album Dripfield. The video highlights both shows, which each included one acoustic and two electric sets, and depicts intimate moments with Phish frontman Trey Anastasio, Father John Misty, Stuart Bogie, Dave Nelson, and Dripfield producer D. James Goodwin, who sat in during the performances.

Watch episode 9 of Goose’s Day of Show video series below.

Goose is currently in the midst of a career-defining summer tour with upcoming tour dates including the band’s first shows at Red Rocks Amphitheatre in Morrison, CO (8/18) and Greek Theatre in Los Angeles, CA (9/21), as well as festival appearances at Sacred Rose (8/26–8/28), Thing in Port Townsend, WA (8/26), and Resonance Music and Arts Festival in Charleston, SC (9/15–9/17). View a full list of tour dates below, and to find more information and purchase tickets, visit the band’s website.

The post Goose Takes Fans Behind The Scenes At Radio City In New Episode Of ‘Day Of Show’ Video Series [Watch] appeared first on L4LM. 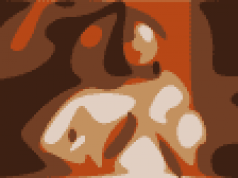 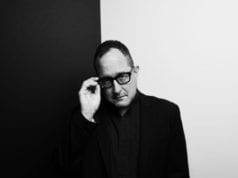