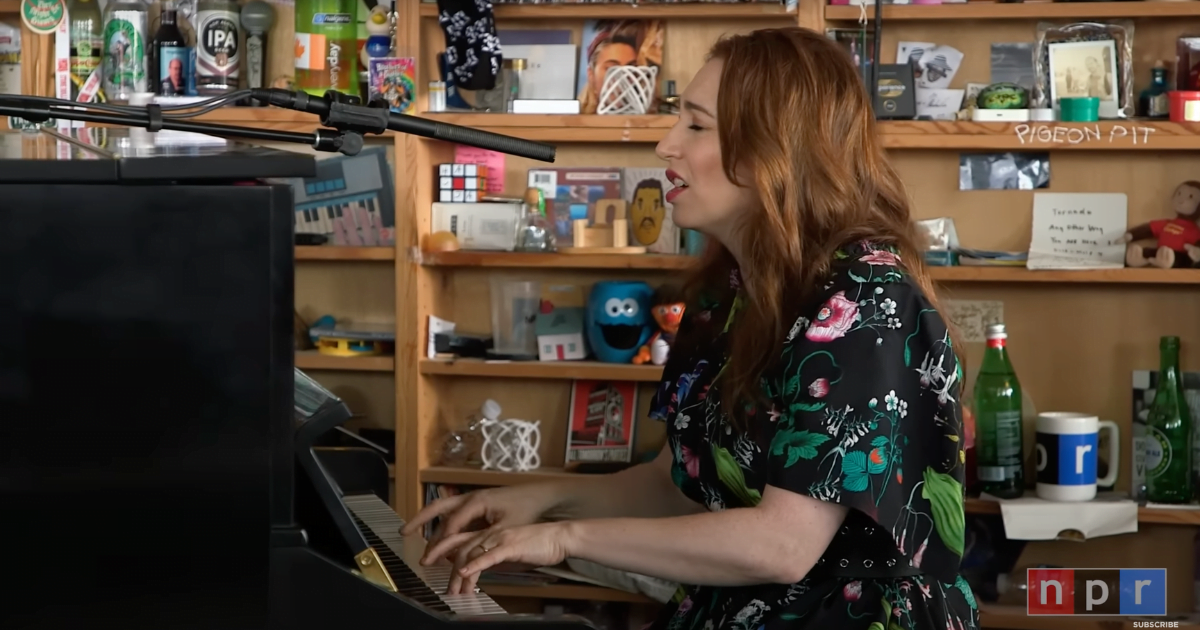 Regina Spektor paid a visit to NPR Music where she performed a Tiny Desk Concert that included two tracks off her recent album and a whimsical song written just for the occasion.

Spektor opened the performance showcasing her signature wit with an a cappella tune composed in her hotel room earlier in the day. “Took a train from New York to D.C. / And everyone was coughing on me,” she sings, “But I wore a real tight mask / And got myself a negative COVID test.” After finishing the song, she played “Loveology” off her most recent album, Home, Before and After, which debuted in February. Next came “Becoming All Alone”, the album’s opening track.

Related: UPDATE: Jennifer Hartswick Shares Video For “Only Time Will Tell” Off New LP ‘Something In The Water’ [Video]

The Soviet-born songstress then took it back to 2006’s Begin to Hope with “Après Moi” before capping the performance with old favorites “Fidelity” and “Samson”. Before starting the final song, she thanked the NPR staff in the audience for coming to her Tiny Desk. “Or actually, thanks for having me at your tiny desk,” she said, correcting herself.

Watch Regina Spektor’s NPR Tiny Desk Concert below. Click here to listen to Home, Before and After on your preferred streaming platform. 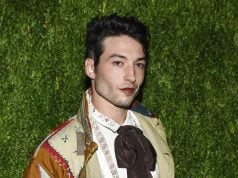 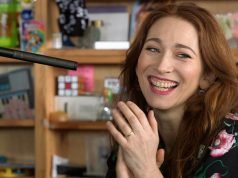 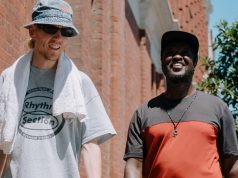 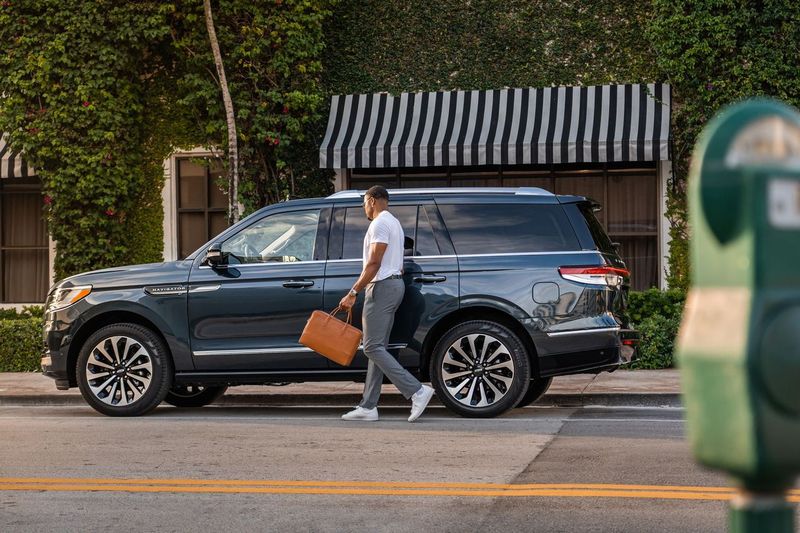