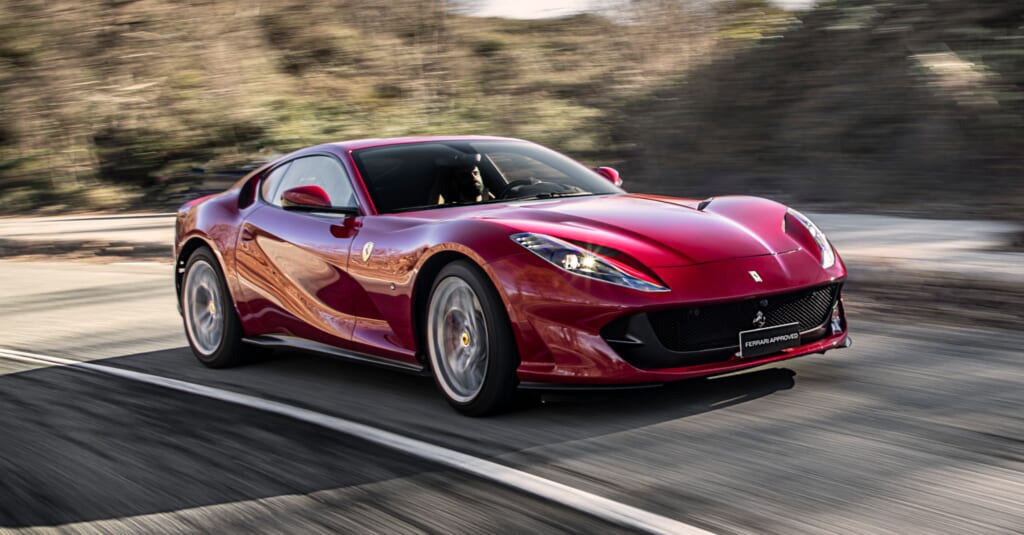 Americans are snapping up supercars and luxury automobiles at an unprecedented rate as well-heeled drivers dip into cash reserves they accumulated during the pandemic.

Citing data from automotive consumer research firm J.D. Power, the Wall Street Journal reports that sales of “superpremium cars”—a term that refers to exotic autos from Ferrari, Lamborghini, Bentley and other esteemed marques—are up to 6,700 vehicles sold through July this year. That’s a 35.6 percent increase compared with the same period five years ago.

The lower level of luxury brands that includes BMW, Mercedes-Benz and Tesla has taken an all-time record 17.3 percent of the overall U.S. car market, up from a 14.1 percent market share in 2019.

“The wealth is growing, and so the luxury market is growing,” Alain Favey, board member for sales and marketing at Bentley Motors, told WSJ.

The pool of affluent autophiles is expanding and includes a younger crowd who have made fortunes in the tech and entertainment industries. For Bentley and other heralded brands, that amounts to a larger customer base to court.

A post-pandemic lift that saw the stock market rally and home prices soar has also generally increased the spending power of American households.

This has all contributed to a record-setting uptrend in the premium automobile segment as a whole. According to Kelly Blue Book, 2.48 million premium vehicles were sold in 2021, up 13.2 percent over the year prior and 1.7 percent over the increase seen by the mass-market car manufacturers.

The trend is being capitalized on by individual dealers. Per the Wall Street Journal:

The tilt toward luxury in the car business is yet another example of a broader split that has emerged in the U.S. economy, in which those with means have continued to splurge, while less well-heeled buyers have pulled back.

Auto dealer Jack Hanania said demand for high-price cars has been so robust he decided to open a used-car business focused exclusively on $100,000-plus models in the summer of 2020. It proved to be a well-timed bet.

“I knew there was some demand,” said Mr. Hanania, who has car dealerships in Florida and Pittsburgh. “But I didn’t know we had so many buyers from all over who would come in and buy these cars.”

What’s more, these records would have been even higher if more luxury vehicles were available.

“The records could’ve been higher if they weren’t supply-constrained,” said Tyson Jominy, an analyst with J.D. Power, referring to the manufacturers.

If trends continue, 2023 should be another record year for luxury automobile sales. 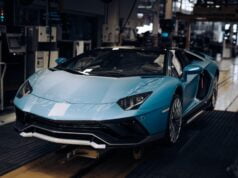 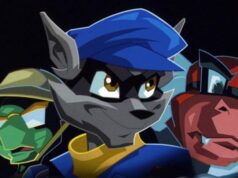 Sly Cooper is 20 Years Old, and I Want Better for Him 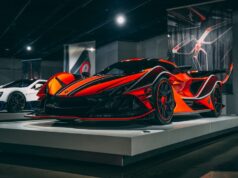 The World’s Wildest Hypercars Are On Display At L.A.’s Petersen Automotive Museum 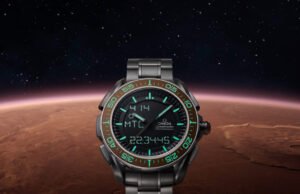 September 30, 2022
If any brand has the expertise and history to create a watch designed to quite literally take you to another part of the galaxy,...