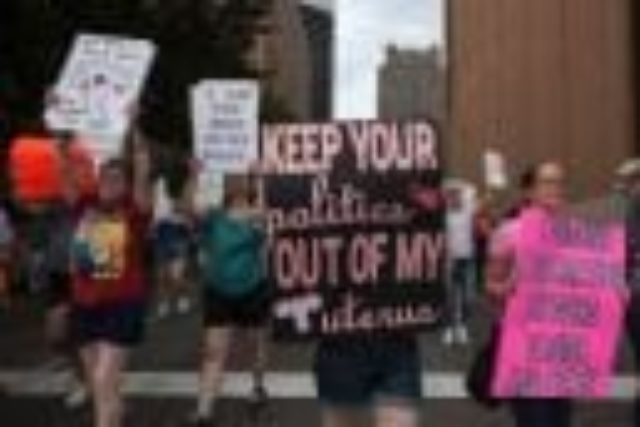 It’s been a particularly tough week for Margaux Hartline, a volunteer who holds a large umbrella over women going into an Alabama abortion clinic so their faces are unidentifiable to religious activists. Last week, the southeastern US state passed the strictest anti-abortion law in the country, and Hartline says there’s been a jump in “harassment” from anti-abortion activists who shout from across the street at women going into the clinic. “They’re ramping everything up, and we’re very worried that more people are going to show up,” said Hartline, 25. 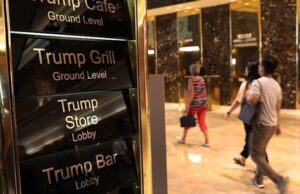 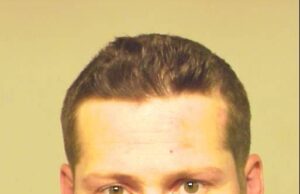