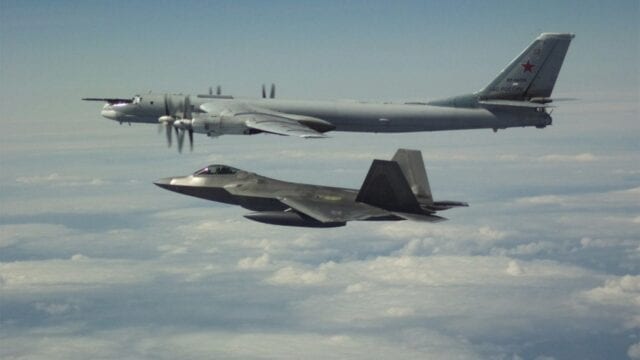 US fighters intercepted six Russian military aircraft in international airspace west of Alaska, and shadowed them until they exited the area, the North American Air Defense Command said Tuesday. The Russian aircraft included two Tu-95 strategic bombers, which were intercepted Monday by two F-22 fighters, the command said. A second group of two Tu-95 bombers and two Su-35 fighters were also intercepted by a pair of F-22 fighters, it said. 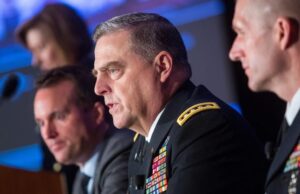 September 14, 2021
For a brief period of time, control of the U.S.’s capacity to murder millions of people and destabilize the globe in the process was...