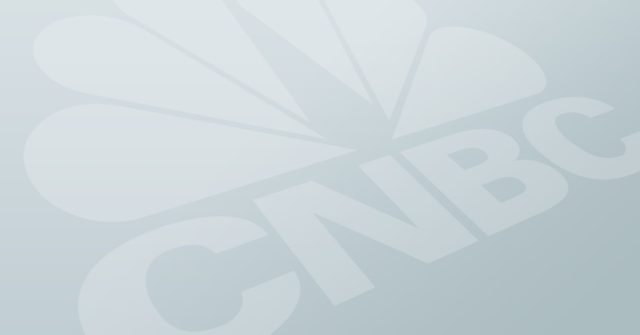 A French woman whose husband died in the crash of a Boeing 737 MAX airliner in Ethiopia has filed a U.S. lawsuit against the planemaker, seeking at least $276 million in damages. The crash of Ethiopian Airlines flight 302 in March killed all 157 passengers and crew aboard and followed the death in October of 189 people on a Lion Air 737 MAX which plunged into the ocean off Indonesia in similar circumstances. Dozens of families have sued Boeing over the Lion Air crash, and several lawsuits have been lodged over the Ethiopian crash near the capital Addis Ababa, which led airlines around the world to ground the Boeing 737 MAX.

January 3, 2019
The California Democrat, the only woman to hold the speakership, won the partisan election with 220 Democratic votes, as 15 members of her party... 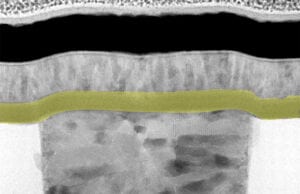 September 24, 2020
Scientists have described a new nanodevice that acts almost identically to a brain cell. Furthermore, they have shown that these synthetic brain cells can...

Facebook ‘Supreme Court’ to begin work before US Presidential vote