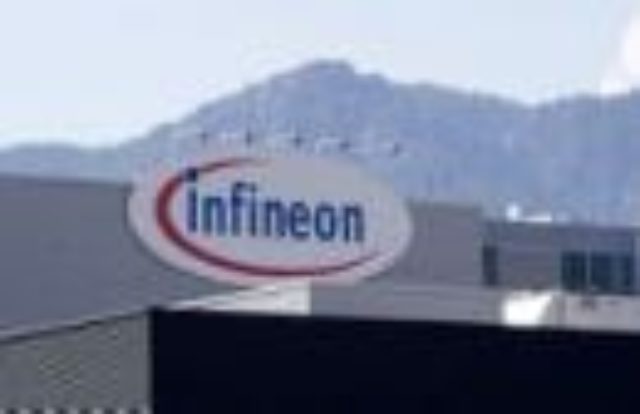 Shares in European semiconductor companies, one of the most sensitive sectors to the global trade tensions, recovered from their worst day in 4-1/2 months on Tuesday after the White House backtracked overnight on tough limits on China’s Huawei. AMS, STMicroelectronics and Germany’s Infineon shot higher – between 2-5.6% – in early deals after Washington temporarily eased trade limits on China’s Huawei Technologies, in a move aimed at minimizing disruption for its customers. The technology index was up 1% at 0741 GMT, recovering some of the 2.8% lost on Monday as investors shunned the sector amid worries that Huawei suppliers would lose business or have to sever ties with the world’s No. 2 smartphone company due to tough U.S. restrictions imposed last week.

Unhinged Newsmax Host Cuts Off and Yells at Veteran for Mildly...

September 16, 2021
New research shows that mRNA COVID-19 vaccines are effective at inducing T-cell responses in multiple sclerosis patients who receive B cell-depleting infusions even if...

Jaws; or, how an African ray-finned fish is helping to rethink...

Listen To Never Before Heard Nick Cave & The Bad Seeds...