Many traditions exist in the long history of concert-going. From holding up lighters for the encore to the guy behind you spilling his $16 Budweiser all over your new tour shirt, these many sacred rituals are inherent to the live music pastime. One such tradition is for every jerk who has had a few too many to demand—at the top of his lungs—to hear a bitchin’ cover of Lynyrd Skynrd‘s “Free Bird”.

You may not see or hear that man at every concert, but he is certainly there in spirit. That spirit was alive and well on Saturday at The Stone Church in Newmarket, NH where, despite the fact that nobody explicitly asked for it, Neighbor covered “Free Bird”. This wasn’t just any cover of “Free Bird”, however. No, this cover of “Free Bird” went on for an hour, and not just the way the studio version feels like it goes on for an hour. No, this version of “Free Bird” took up the entire second set, ensuring that even the most persistent “play ‘Free Bird’” screamers will be satiated forever.

Following a first set chock full of originals—including a brief foreshadowing of the second set with “Free Bird” teases in “Take Me Alive”—keyboardist Richard James (Pink Talking Fish) pounded out the iconic piano intro heard on any given terrestrial rock station around 12:30 a.m. when the DJ has to answer the call of nature. The ensuing jam of “Free Bird”—that kicked in around the ten-minute mark—saw the band follow a path that lead through numerous “free”-themed songs.

The hour-long jam would include teases of George Michael‘s “Freedom”, David Bowie‘s “Memory of a Free Festival”, Rage Against The Machine‘s “Freedom”, The Beatles‘ “Tax Man”, Genesis‘ “That’s All”, as well as the Neighbor originals “Headrush”, “Pine Tree”, “Cucamonga Carl”, and “Take Me Alive”, and finally a turn through Phish‘s “Free” that led the band back to “Free Bird” to close the show. It’s worth noting that this was Neighbor’s first time covering “Free Bird”, and it appears the band got its money’s worth.

Footnotes:
[1] Free Bird tease.
[2] Debut
[3] First time played. Freedom (George Michael), Free (Phish), Taxman (The Beatles), Headrush, Pine Tree, Cucamonga Carl, Take Me Alive, That’s All (Genesis), Memory of a Free Festival (David Bowie), and Freedom (Rage Against The Machine) teases.
Show Notes: The Mayor of Newmarket (someone acting as the mayor) presented the band with the key to the city, then there was a ribbon cutting, then the band launched into a 61 minute Freebird.

This setlist is incomplete or unconfirmed. 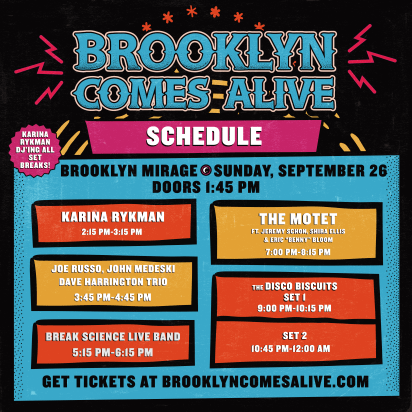