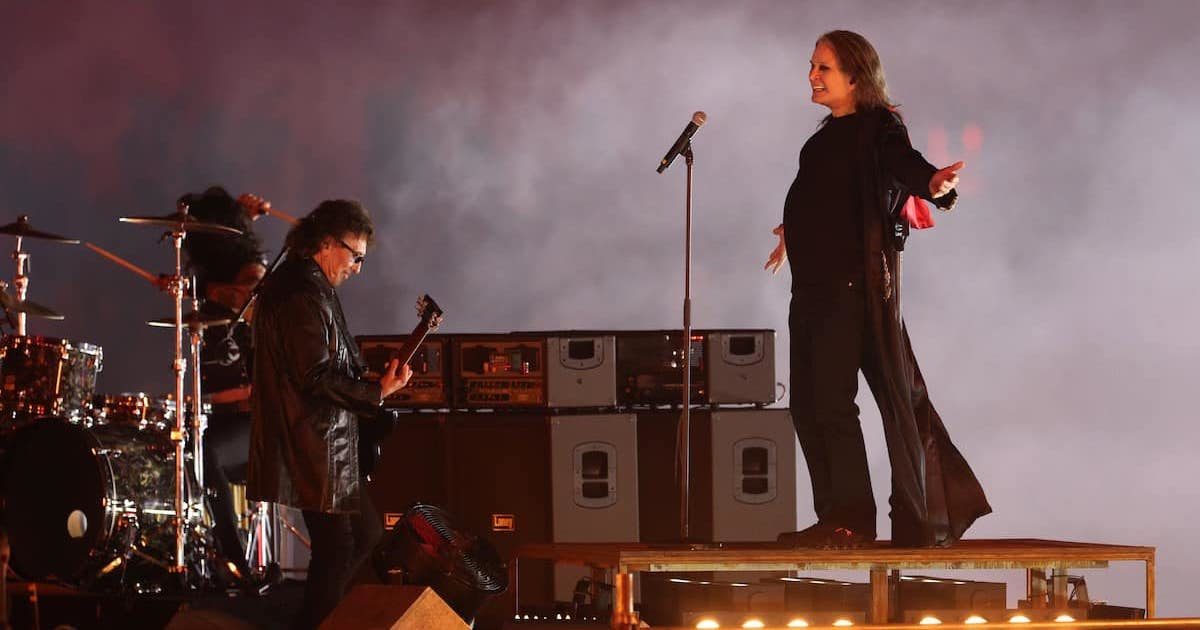 The 2022 Commonwealth Games in Birmingham, England came to a fiery conclusion on Monday with the reunion of Black Sabbath‘s Ozzy Osbourne and Tony Iommi. The the heavy metal forefathers delivered a surprise performance of “Paranoid” to close out the multi-disciplinary U.K. athletic competition in Black Sabbath’s hometown.

The Prince of Darkness made his presence known by bellowing “I am Iron Man” from backstage as Iommi alongside bassist Adam Wakeman and drummer Tommy Clufetos—who played on Sabbath’s 2016–17 The End farewell tour—teased “Iron Man”. As Ozzy emerged on stage on a raised platform, Iommi laid into the iconic heavy metal-defining riff from “Paranoid”. Osbourne’s voice sounded strong as it boomed through the stadium over the roar of fireworks, and he punctuated the performance by screaming, “Birmingham forever!”

Monday’s appearance marked Ozzy Osbourne’s first time on stage since 2019, when he joined Post Malone on their collaboration, “Take What You Want”, at the American Music Awards. Prior to that, his last full performance was on New Year’s Eve in 2018, per Rolling Stone. Since then, The Ozzman has faced a number of health setbacks, including a staph infection and fall that stunted his No More Tours 2 farewell tour, originally launched in 2018. In addition to the limitations posed by the pandemic, Ozzy also revealed a Parkinson’s Disease diagnosis and recently overcame a bout of COVID. Even in the face of these mortal hindrances, the heavy metal icon has long maintained that he will never retire.

Watch Black Sabbath’s Ozzy Osbourne and Tony Iommi reunite for “Paranoid” at the closing of the 2022 Commonwealth Games in Birmingham. The guitarist opened the 11-day event—which featured 25 sports with competitors from over 70 countries—late last month with an original song called “Hear My Voice” featuring London-born saxophonist and rapper Soweto Kinch. 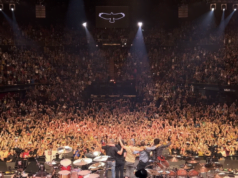 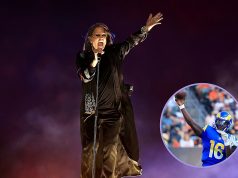 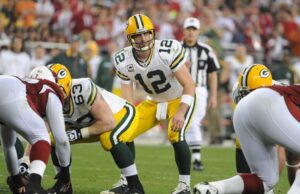 September 29, 2022
We’re nearly a month into the season and the 2022 NFL campaign is getting harder to get a handle on with every new stat....