To celebrate Ferrari’s 75th anniversary in 2022, Maxim featured both the Testarossa and its 512 revisions in a roundup of the most iconic Prancing Horses to ever emerge from the Italian automaker’s Maranello stable. Now, RM Sotheby’s is offering a chance to acquire what’s considered the “ultimate” Testarossa expression, the 512 Modificata.

With air-slicing hair clipper strakes and Ferrari’s final flat-12, the Testarossa carved out a formidable presence in entertainment, with appearances in later seasons of Miami Vice and decades of video games, all the way from the ’90s title OutRun to the most recent Gran Turismo installment.

The 512 M, launched in 1994 as the final Testarossa, tweaked its predecessors’ components to near perfection. Numerous internal engine upgrades and increased compression helped create 440 horsepower, marking a substantial increase from the earliest Testarossa’s 390 hp and a slight bump from the 512 TR’s 428 hp.

Of the 501 total F512 M examples produced—only 75 of which were allotted for the U.S.—most are seen in Rossa Corsa red, metallic black or yellow. This one, chassis No. 100483, stands out with a non-standard colorway that would have only been offered to the most influential dealers and customers: smoky-silver Canna di Fucile Metallizzato over a Beige leather interior finished with matching Castoro carpets.

RM Sotheby’s has more on its provenance:

After passing through collections in New Jersey, Oregon, and Florida, by July 2007 it had been acquired by the collector Chuck Swimmer of San Diego, California, then showing nearly 8,500 miles. In June 2011, this special F512 M was passed to the noted gentleman driver and vintage racer Juan Barazi.

At the time of his acquisition, the car indicated approximately 12,500 miles. Over the next three years, Barazi undertook a spree of absolute enjoyment, adding nearly 1,500 miles to the car while having it fastidiously maintained by Ferrari of San Diego. Barazi parted with this Canna di Fucile beauty in July 2014, and it has remained in the consignor’s care since August 2015. 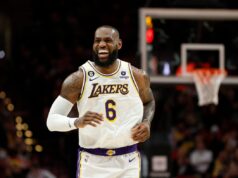 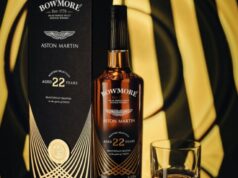 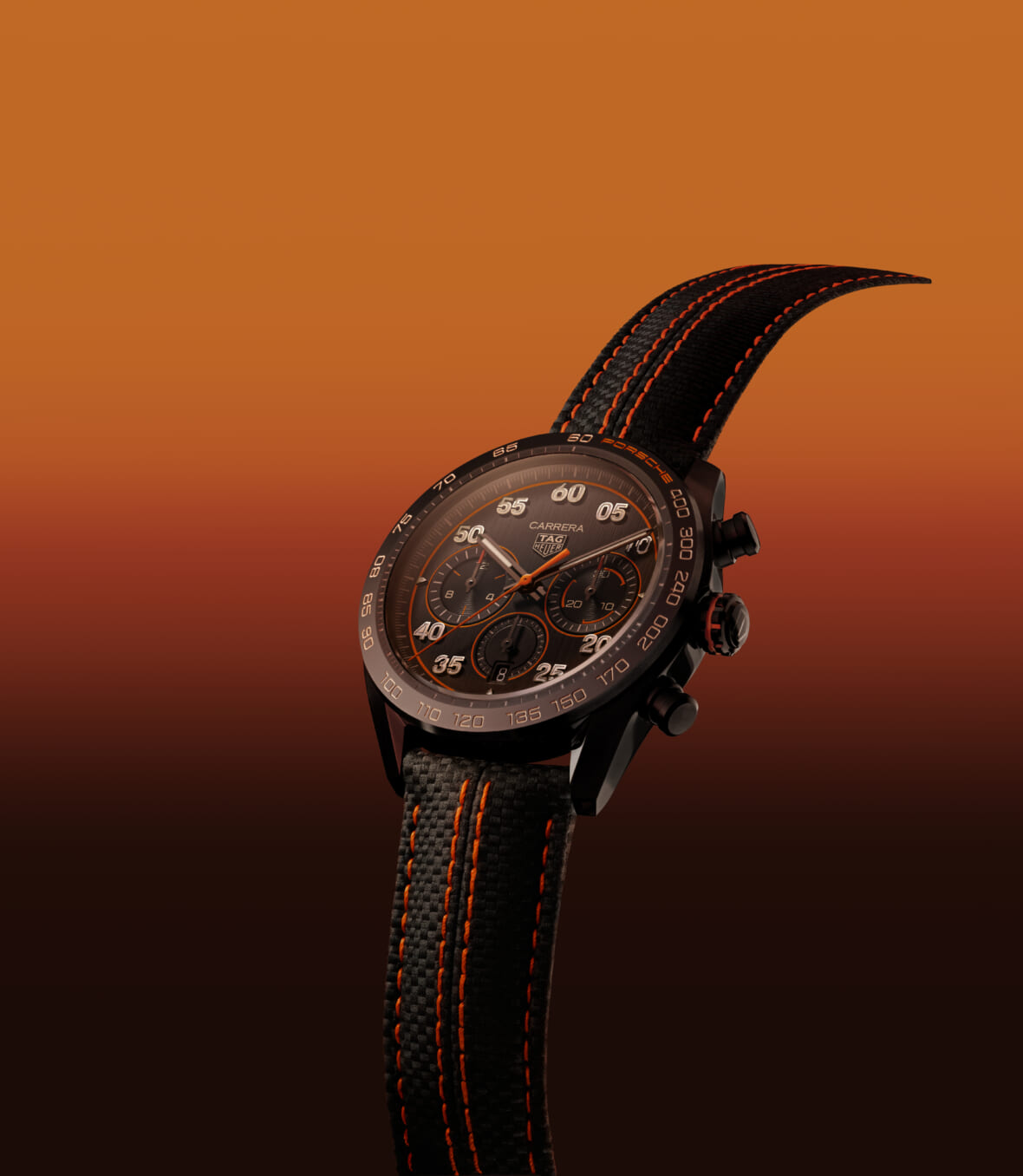 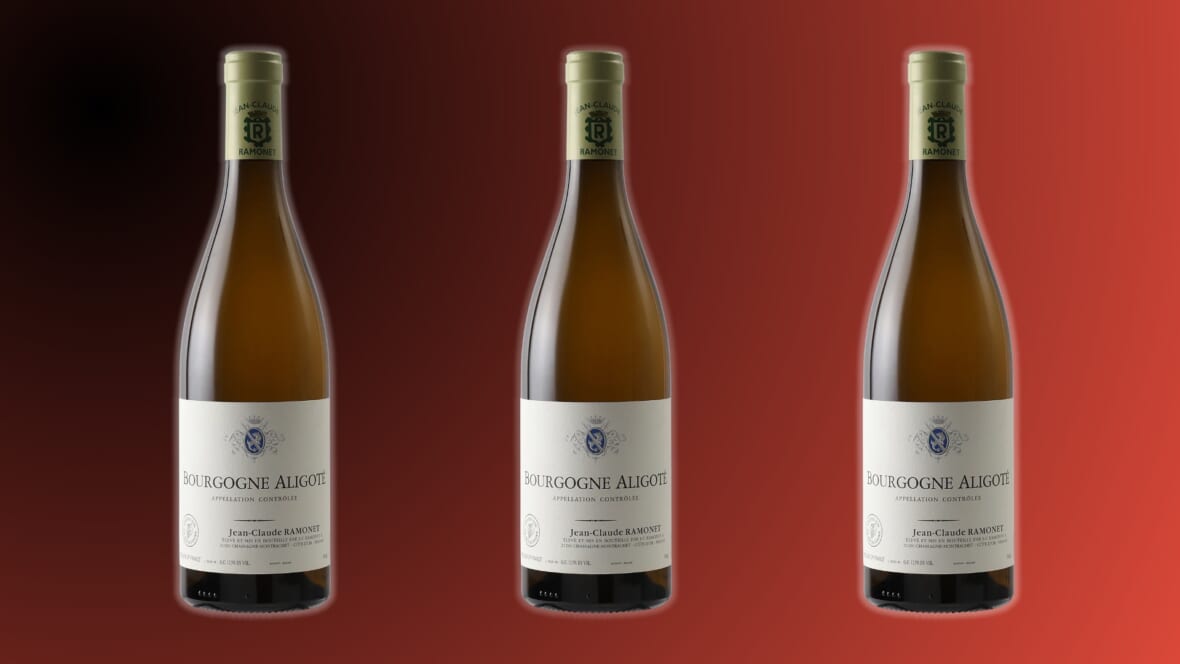 February 3, 2023
Think Burgundy is too expensive? Instead of reaching for Chardonnay from other regions, consider Aligote, Burgundy’s lesser-known white grape varietal. Established in the late 1920s... 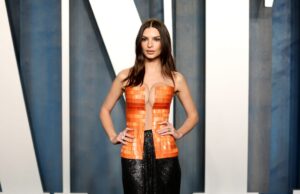